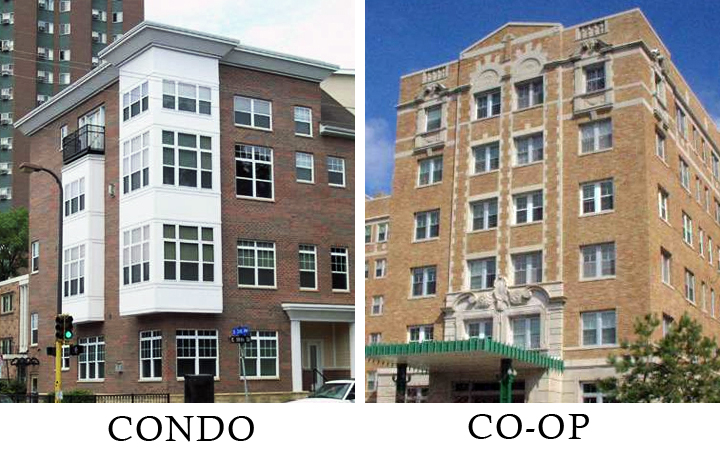 First, let’s just say if you don’t know what New York Labor Law (Action Over) liability is read here before reading this post.

So, the question being discussed is does Labor Law/Action Over liability apply to unit owner alterations. The short answer is explained in the following chart.

A decision of the New York Court of Appeals Guryev v. Tomchinsky, __ N.Y.2d __ (Dec. 11, 2012), addressed this issue by distinguishing between cooperatives and condominiums.

New York’s Labor Law, §241 requires, generally, that “All contractors and owners and their agents, except owners of one and two family dwellings who contract for but do not direct or control the work, when constructing or demolishing buildings … shall comply with…[a lengthy list of work and work-site safety practices identified in the statute or promulgated by the Commissioner of Labor].”

In Guryev an employee of a contractor hired to perform alterations in a condominium unit owner’s apartment was injured during the performance of the work.  While using a nail gun to install molding, a nail ricocheted and struck his eye.  He did not have eye protection.  He sued the unit owners, the condominium, the condominium’s board of managers, and the board’s managing agent for, among other things, violation of Labor Law §241 and regulations concerning eye protection.

The apartment alterations were contracted for by the unit owner and were being performed pursuant to an alteration agreement in which the condominium board retained the power to approve the alteration plans, require changes thereto, and enforce compliance with all applicable laws and regulations.

While the rule may change in the future, at present cooperatives may have liability under Labor Law §241 for injuries to workers engaged in apartment alterations, but condominiums do not.

Although the Guryev decision is favorable for condominiums, it should be viewed with caution. Its net effect is to deprive an injured construction worker of any remedy (other than the limited funds available under the Workers Compensation Law). For this reason, it would not be surprising to see future efforts to undermine this decision, including legislative steps to address the matter.

So, after all of that, how should a condominium deal with unit owner alterations? While technically unit owner alterations of a condo are exempt from New York Labor we suggest using best practices and require labor law coverage anyways. There is no reason to put the unit owner, the building and the property manager in a position of defending and paying out a claim when it could have been transferred to the contractor had they had proper insurance. 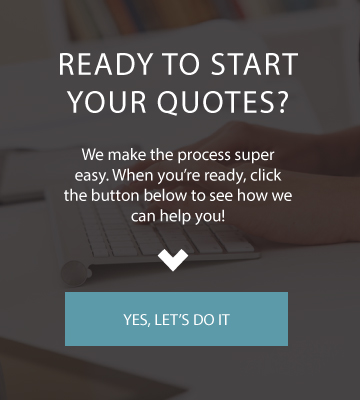 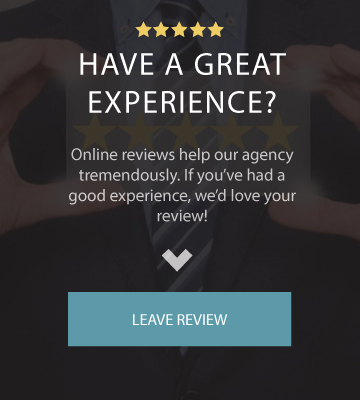 The Oberman Companies protects your business & personal insurance needs in the White Plains area and in the entire state of New York.

If you’re looking for a better insurance experience, we’re just a click or a call away!